When “The Voice” premiered in 2011, it distinguished itself from other televised singing contests by featuring a blind auditions phase. Contestants had 30 seconds to sing their hearts out while four rock-star judges sat with their backs turned to them. During that short 30-second interlude, each person had the opportunity to lure one or more judges to turn their chairs around based on voice only. Nothing else mattered.

The concept of the blind audition really came to the fore in the ’70s, when major orchestras started to implement them. In 1970, fewer than 5 percent of the players in the top five symphony orchestras were women. Once orchestras began putting up a curtain between the player and the jury, the outcomes changed dramatically. To further reduce any potential bias, players had to take their shoes off, so that the sound of heels didn’t predispose the judges. It worked. Researchers have concluded that even implementing blind auditions in the first stage of the audition process increases the odds for women by 50 percent.

Although we generally like to believe in the concept of a meritocracy, it turns out that we are fundamentally wired to discriminate. We do it all the time: A study from 1970 by Thomas L. Good and Jere E. Brophy showed that teachers inevitably treat students differently. Most teachers are unaware that they favor top students, for whom they hold high expectations. Teachers don’t demand and reinforce the same classroom performance of the bottom third of their students, for whom they hold lower expectations.

Hiring processes tend to bring out some of our worst implicit and explicit biases. We inadvertently disadvantage minorities and women without even realizing it. Research has revealed that in scientific fields, both men and women view white male applicants as more competent and hirable than women.

In recent years, we’ve been reading the headlines about how tech companies have dismally low numbers of women and minorities. Although companies readily acknowledge that they need more diversity, their stats aren’t changing. It turns out that when you put in requirements like “two years of experience” or a bachelor’s degree, the funnel of applicants often gets whiter and more male.

Today, companies like GapJumpers are trying to solve this problem by taking blind auditions to a whole new level for companies looking for tech and design talent. The company has created a platform through which employers can assess a candidate based on performance — not a resume. Employers looking to hire new talent put out mini challenges or problems that need to be solved, and anyone can submit a demonstration of his or her talent and capabilities.

It doesn’t matter where or how you learned it, but if you can show that you have the chops, that’s all that matters to help you get to the interview stage. Employers can find the process revealing: They realize that they can identify better candidates who may have only attended a community college and have only an associate degree. The process illuminates their own biases, as they realize that, had they seen the CV first, they probably wouldn’t have thought to interview that particular candidate.

‘Prove what you know’

Our higher education system, unintentionally perhaps, polarizes by race and by class: We channel white students into programs that have greater financial resources as well as increased odds of completion. According to the Georgetown University Center on Education and the Workforce’s analysis of the trends of freshman enrollments since 1994, 82 percent of students who attend the top 468 colleges are white, whereas 72 percent of new Hispanic enrollments and 68 percent of African-American enrollments are in open-access, two- or four-year colleges where completion rates are substantially lower: 49 percent for open-access two- and four-year colleges versus 82 percent for selective colleges.

At the same time, because college degrees have come to serve as a proxy for skills as well as a ticket to the middle class, students are trapped in a class-based system that demands these credentials but simultaneously restricts access to a high-quality education.

Our diplomas and resumes tell employers about where we’ve come from, who we know and where we’ve learned things. In order to confront growing inequality, we need a system that prioritizes the demonstration of student-learning growth and outcomes. Otherwise, the system is rigged, upholding access to social capital over skills, abilities and aptitudes.

In fact, our growing body of knowledge about human biases —  both implicit and explicit — should spur us to embrace a “prove what you know” mindset. We need more “blind auditions” mechanisms and platforms, to empower students with clear and identifiable proficiencies and skills to position themselves as undeniable contenders in the workforce. We need to change the rules of the game so that, regardless of their starting point — race, geographical location or family income — all students can compete for promising opportunities.

This column was first published on EdSurge. 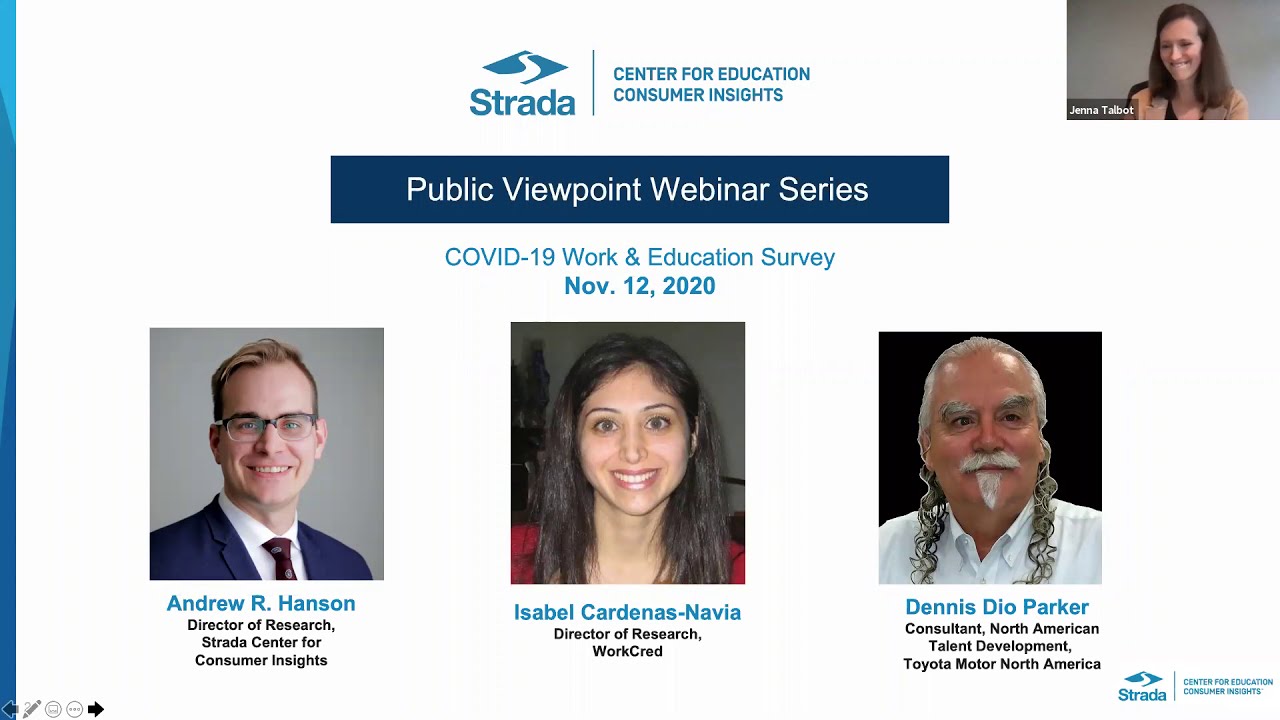