There are a million reasons to choose community college—its affordability, its convenience, its access for all.

Yet, despite all of these benefits, several stigmas about community college continue to stick.

Roadtrip Nation’s new documentary film, “Community Driven,” explores and dismantles many of these mischaracterizations, focusing specifically on California’s community colleges and how they’re improving lives across the state.

The film follows the journey of three community college students: Melina, a 20-year-old student at MiraCosta College, who’s struggling with the uncertainty and stigma of being a DACA student in America’s current climate; Summer, a 19-year-old student from a small town, currently attending Modesto Junior College but eyeing a transfer to a larger four-year university; and Rodney, a 26-year-old student at Orange Coast College, who wants to use his education to push others to think differently.

While traveling across the state together, the three students periodically stop to sit down with community college alumni from a variety of different industries and experiences, gaining exposure to all of the places community college can take them.

Here’s a selection of some of the interviews featured throughout the film:

The California Community Colleges Chancellor’s Office reports that 8 in 10 of California’s police officers, firefighters and EMTs are trained at a California community college. One such success story is Sacramento’s Chief of Police Daniel Hahn.

Growing up, Daniel was the last person you’d imagine as a cop. Raised in a neighborhood that was hostile toward the police, Daniel adopted that mindset, and when he was a teenager, he was even arrested for assaulting an officer.

But one class at Sacramento City College changed the course of his life. Although he originally enrolled in community college to study business, his friend convinced him to take a criminal justice class, and the subject took hold of Daniel. He decided to alter course and enroll in the local police academy.

Now serving as the first African-American chief of police in his hometown of Sacramento, Daniel is using his story to both shift the narrative around the police force, and erase the stigma around community college.

Raised in a dangerous part of Mexico, Reyna Grande was nine years old when her parents decided to take drastic measures to improve the lives of their children. She was smuggled across the border with the help of a coyote, and grew up living without papers, constantly in fear.

But a professor at Pasadena City College introduced her to the writing of authors like Sandra Cisneros and Isabel Allende—works that made her feel at home. Before long, she was penning her own stories.

Her largely biographical novels “Across a Hundred Mountains” and “The Distance Between Us” are now taught in classrooms across the U.S., sharing the Mexican-American experience with students of all ages. She also teaches creative writing at UCLA Extension

Adam’s story is a perfect illustration of why lifelong learning is so important—and how community college makes it so easy.

Adam graduated from a four-year college with a degree in comparative literature. But the year was 2010, and the recession made it hard for him to find work in his field. Instead, he landed a gig as a barista—and he was absolutely miserable.

His life changed when his girlfriend gave him an amazing Christmas gift, telling him she would pay for him to enroll in any community college class he wanted to take.

Since liberal arts hadn’t worked out, Adam decided to try something completely new. He enrolled in industrial maintenance and machine technology at Laney College, his local CC. After just two semesters of classes, he’d built a solid love for the craft, and the job offers started rolling in.

Now, not only does he have a full-time job as a machine technology instructor, but he also runs a YouTube account as a side hobby, using his interest in education to teach an even wider audience about machining.

What Could Community College Do for You?

Adam Balogh says it best in the film: “Community college is great because there’s very little risk to try out a bunch of different stuff. Why not just take a course?”

Whether you need a place to experiment with different interests, or you’re ready to take the first step on a definite path, “Community Driven” illustrates how community college can meet you where you’re at and help you get moving in a positive direction.

‘Employer U,’ Higher Ed Can Work Together To Deliver What Consumers Want 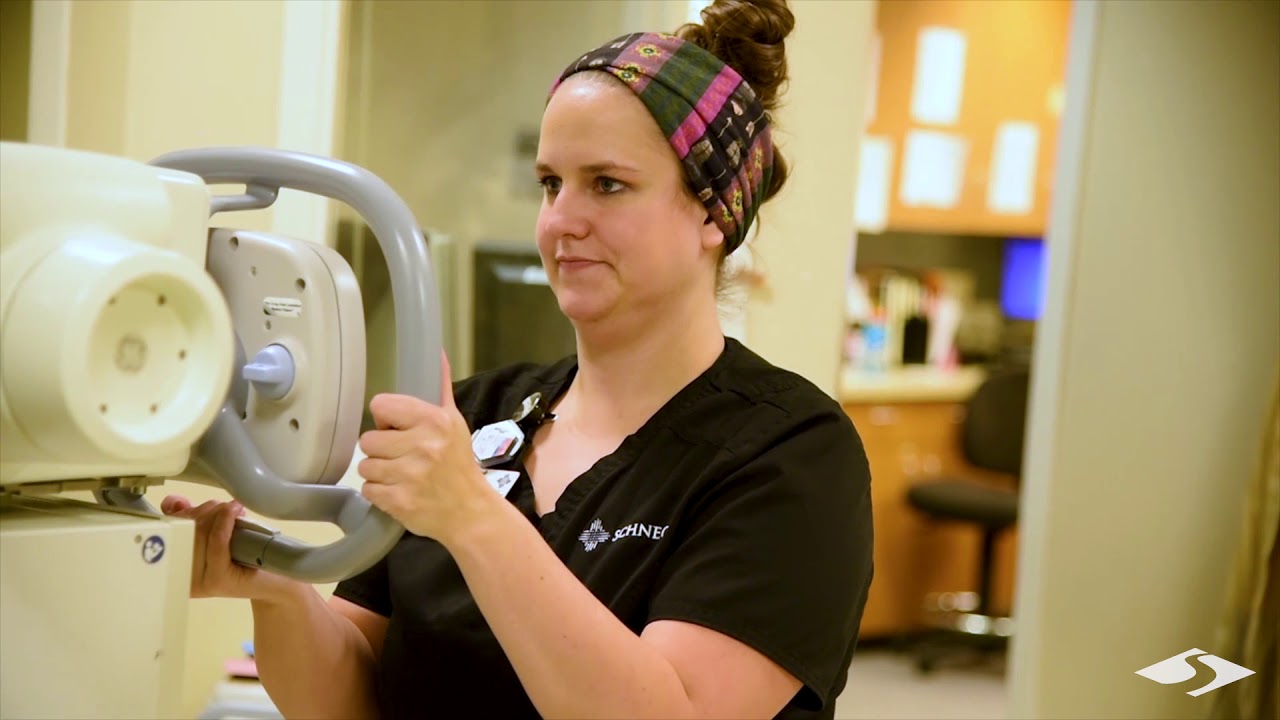 Strada partners at the Community Education Coalition in Southeast Indiana are engaging with educators, employers, policymakers and community organizations to improve postsecondary education and build a talent pool that will … 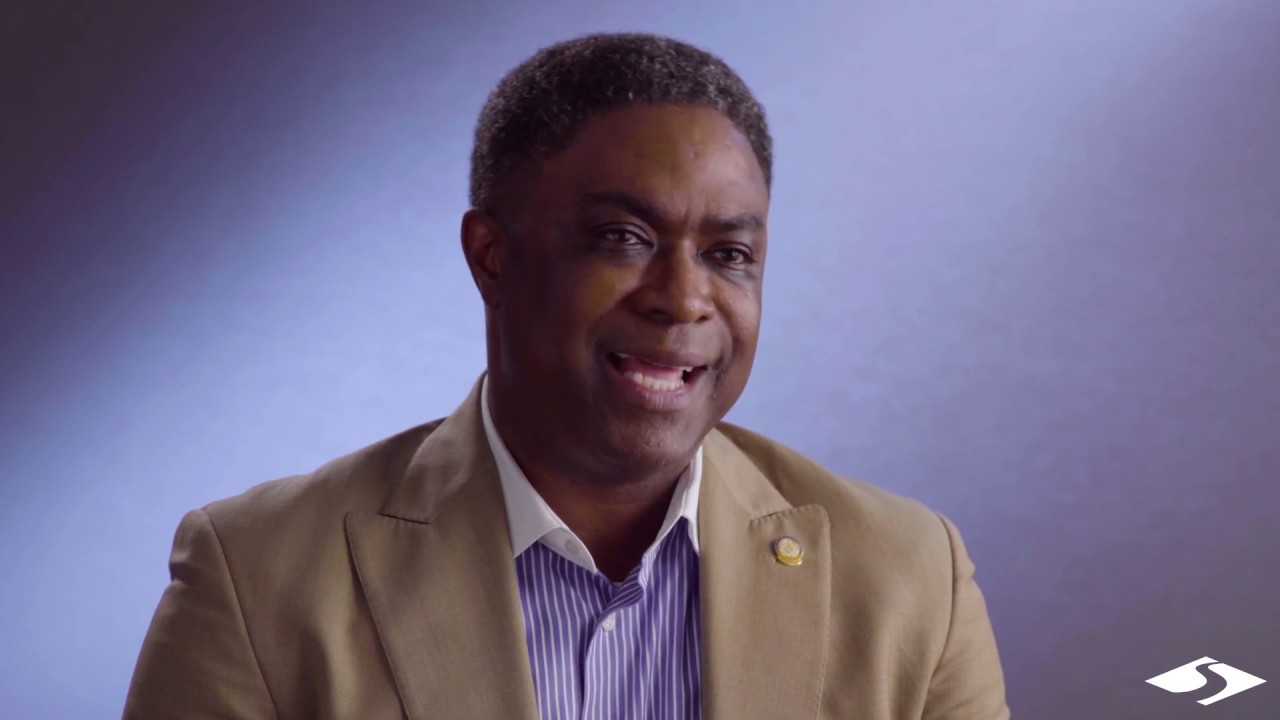 Strada Grantees Improve Education and Career Opportunities Around the Country 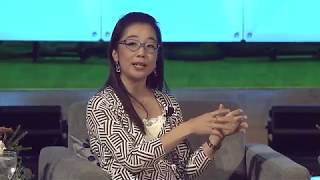 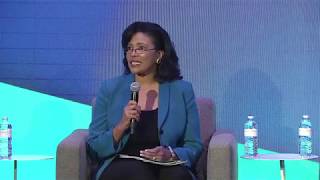 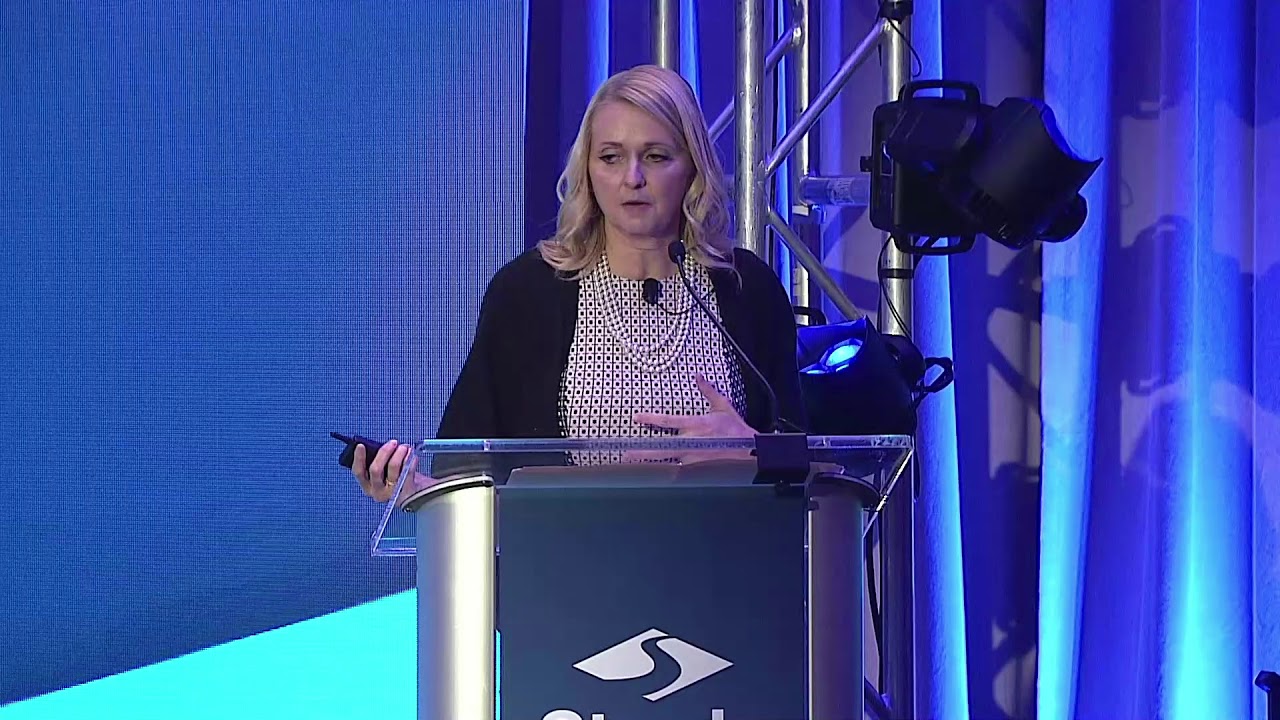