While the economic effects of the COVID-19 pandemic have been widespread, Strada’s Center for Consumer Insights’ latest survey data shows people of color are bearing a disproportionate share of negative impacts.

The Public Viewpoint: COVID-19 Work and Education Survey, a nationally representative survey of more than 4,000 people now in its fourth week of returns, shows clear disparities among different racial and ethnic groups in how jobs and work are being affected and in perspectives on the role education might play as people look to recover financially. People of color are more worried than white Americans that they could lose their jobs and already have experienced layoffs or lost income at higher rates.

To discuss the findings, Strada Education Network hosted a webinar April 22 with researchers from the Strada Center for Consumer Insights and guests Deborah Santiago, chief executive officer of Excelencia in Education, and Brian Bridges, vice president of research and member engagement at UNCF, which advocates for and funds minority education opportunities. With Strada’s Dave Clayton and Nichole Torpey-Saboe, the group discussed the latest weekly data and its implications for learners and leaders alike. Here are some key takeaways:

While a majority of Americans are worried about the pandemic’s financial impact, people of color have been disproportionately affected.

The data is clear: People of color are disproportionately experiencing negative financial consequences of COVID-19 and its resulting impact on their employers. Latino respondents have reported the most widespread reduction of income. Black Americans have been the most likely to have been laid off. And Latino and Asian business owners are the most likely to have lost income due to the crisis. With these workers and entrepreneurs critical to their local communities and economies, the crisis has created what Santiago called “economic vulnerability we need to be addressing as a country overall.”

Latinos are most likely to say they will need more education if they lose their jobs.

Thirty-eight percent of Latino respondents agreed they would need additional education or training to find another job with the same income if they were to lose theirs due to COVID-19-related events. Santiago said that commitment to education evident in the survey results dispels the “myth” that Latinos don’t value education. Compared to Latino and Asian Americans, black Americans were less likely to say they would need more education if they lost their jobs, with only 31 percent expressing a need. Bridges pointed to the bigger picture from the survey results, saying, “too often, our education system has failed people of color and hasn’t prepared them appropriately for the changing and dynamic nature of work.”

The survey results show that large portions—more than half of black Americans (52 percent) and nearly half of Latinos (47 percent)—would choose an online provider if they were to invest in their education. Yet, as Bridges commented, “the issue of access—the digital divide” acts as a hurdle to the success of black learners who might not have reliable internet connections or other tools necessary for virtual learning. Access can be an issue for Latino learners too, Santiago added, because many live in multigenerational households where a computer is shared among many family members.

Worry about job loss is widespread, particularly among people of color.

Intensified levels of caution, concern, and worry have been a significant trend throughout the Public Viewpoint survey. The crisis has affected all groups, but particularly people of color. Sixty-eight percent of black Americans and 72 percent of Latinos reported feeling worried about losing their jobs.

During a broader discussion on that topic, Bridges made the additional point that the abrupt shift to online programs has left learners without in-person mental health services accessible through their schools. Students at UNCF’s partner institutions already had been requesting more mental health resources, he said, and the crisis is expected to increase the need. He and Santiago emphasized the need for institutions and their partners to provide not only more services, but services designed for the specific needs of communities of color.

How to Support Students During COVID-19 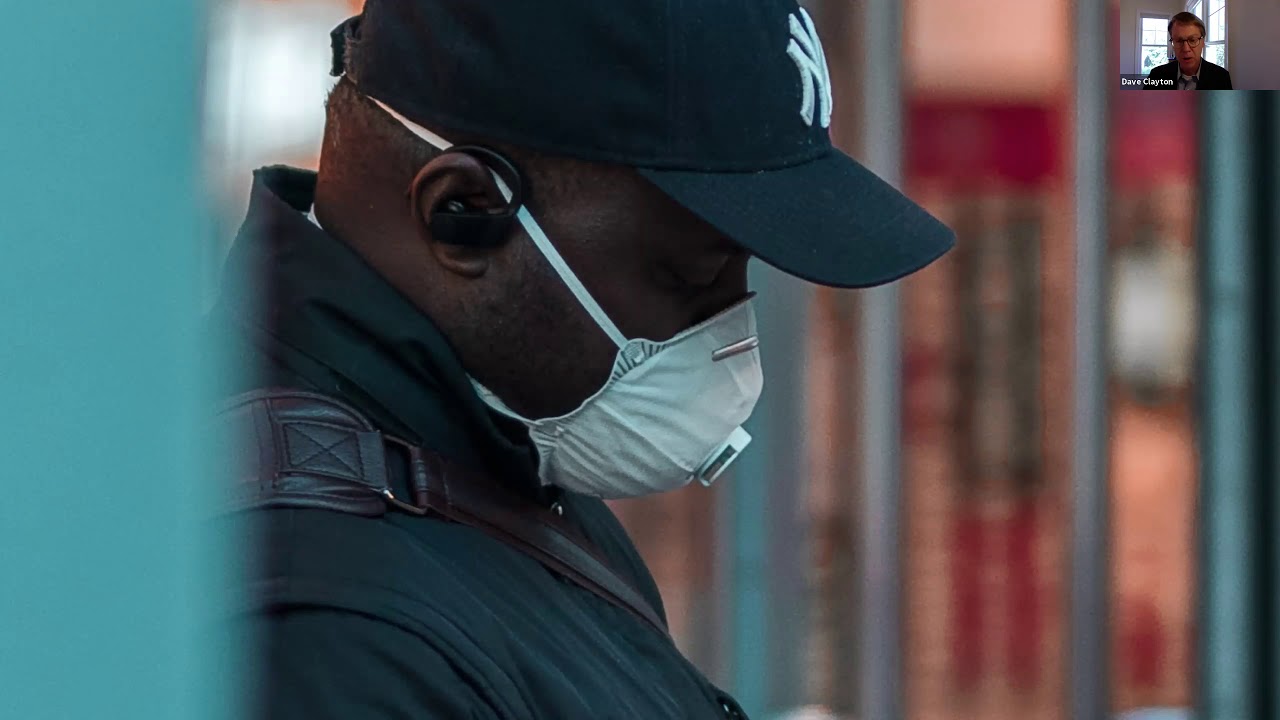 It’s college application season, and anxious students and parents throughout the country are strategizing…

This week, the National Student Clearinghouse reported a 7.5 percent decline in enrollment in community colleges. This surprised many in higher education, as times of economic downturn typically drive enrollment … 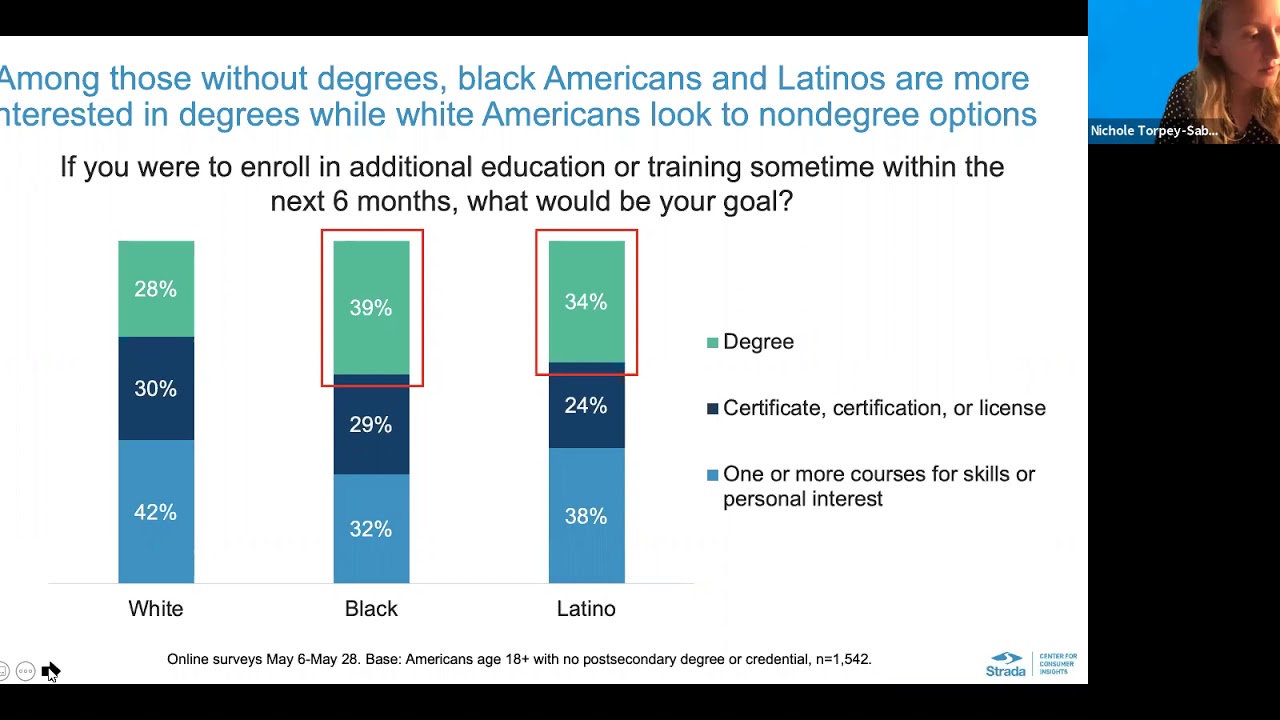