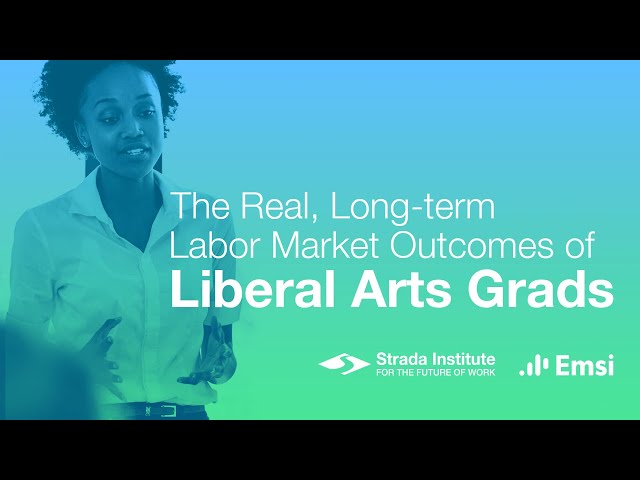 In general, it has been difficult to understand the outcomes of liberal arts graduates. The liberal arts seem to be particularly subject to bold claims about their relevance and value—often with little data underpinning them. Alexander McCormick, director of the National Survey of Student Engagement (NSSE), the longest running survey of undergraduates that examines the educational experience, explains: “When you look at college mission statements, they’re loaded with grand pronouncements about the skills and habits of mind they’re going to inspire in their students,” yet “even as they teach their students to back up their claims with evidence, they don’t have much evidence to back up those claims.”

It’s not that institutions of higher education have not been trying to document learning outcomes. Many have. There have been major efforts, such as Association of American Colleges & Universities’ Liberal Education and America’s Promise (LEAP) and Valid Assessment of Learning in Undergraduate Education (VALUE), as well as Lumina’s Degree Qualifications Profile (DQP). The challenge has been, however, in translating these learning outcomes for a much wider audience beyond academia. As a result, policymakers have been particularly down on the outcomes of liberal arts, questioning the value of these majors as relevant to the challenges associated with the future of work. In response, others have rallied to defend the liberal arts. Depending on who you ask, these graduates are either headed for a lifetime as a barista or are capable of doing absolutely anything.

In the wake of this debate, students have moved in large numbers to career-oriented majors, such as business, health, and engineering—clearly hearing that the surest path to a meaningful, financially stable career is also the most straightforward one. The liberal arts, on the other hand, are on the decline. It’s important, therefore, to clarify the career outcomes and longer-term marketability of liberal arts graduates.

There are some wild narratives out there about liberal arts grads. One of the most popular is a wait-and-see approach that suggests that the long-term return on investment (ROI) is much higher for liberal arts majors. Liberal arts majors just take time and ultimately overtake other majors late in their careers. But they don’t.

While they never catch up to STEM graduates in earnings, liberal arts majors perform well in the labor market, achieving substantially better outcomes than workers with less education. Among workers with liberal arts BAs, 82 percent are working (70 percent full-time), and the average full-time worker earns $55,000 annually, $20,000 more than high school graduates, but $5,000 less than the average college graduate (Figure 6). However, two out of five liberal arts graduates go on to earn graduate degrees, which further boosts their earnings to $76,000 annually, on average.

Innovation in Work & Learning|Measuring the Value of Education

Human+ Skills for the Future of Work

“As technology continues to advance, the line between soft and hard skills is disappearing. What matters is whether a skill is ‘human’ or can be performed by machines,” says Michelle … 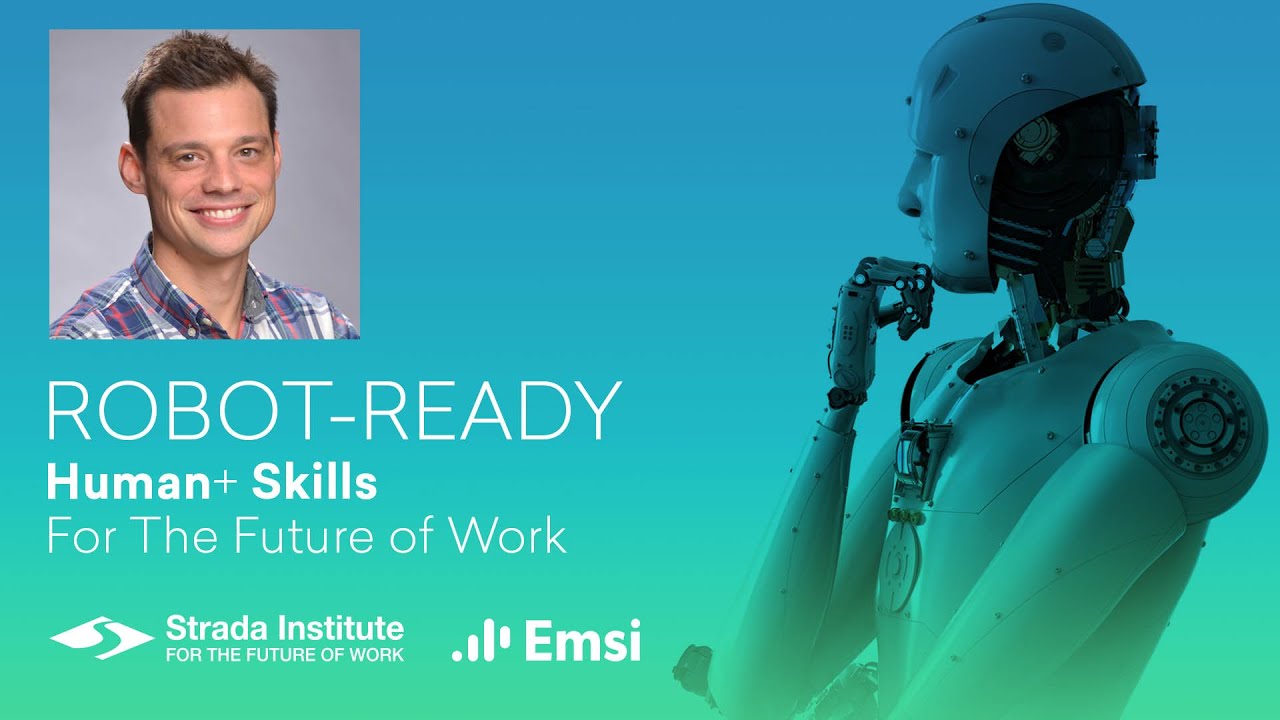 Robot-Ready: Human+ Skills for the Future of Work

Rob Sentz, the Chief Innovation Officer at Emsi, discusses the findings of the new report released by the Strada Institute for the Future of Work. This new report allows educators …

Why understanding local labor markets will be critical to our economic recovery.